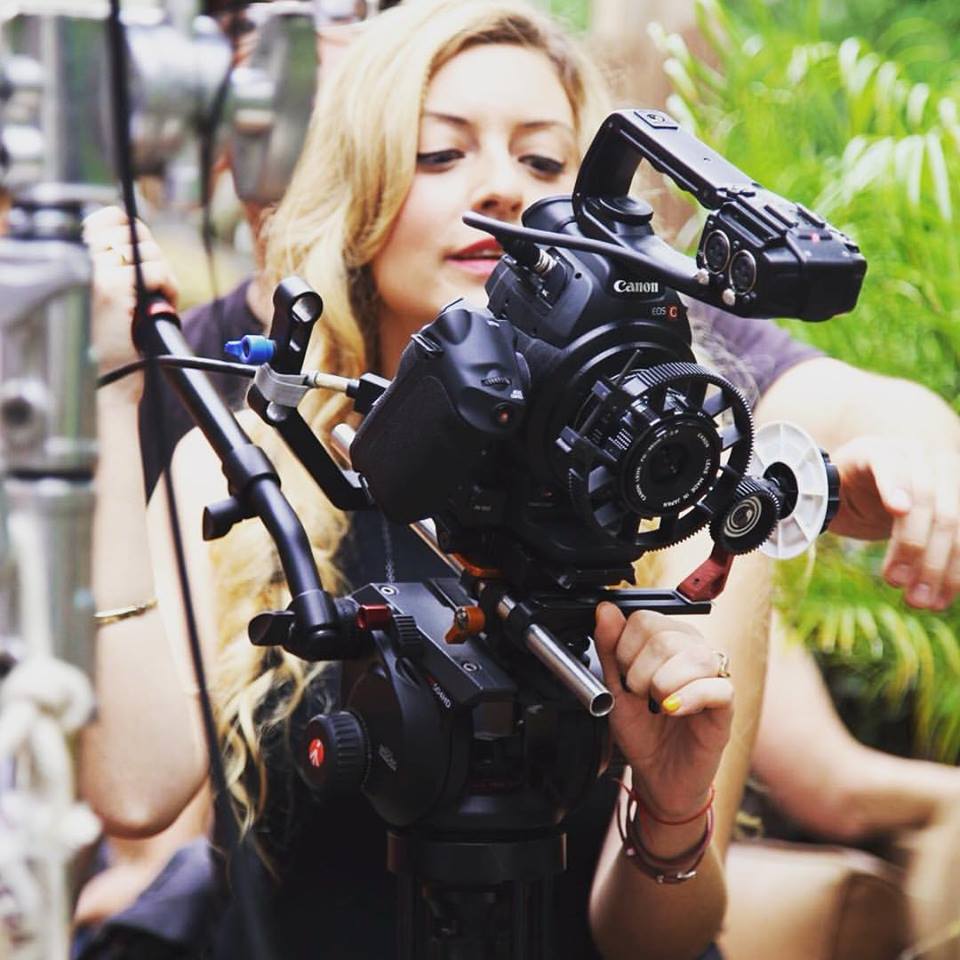 Bessy Adut is a film director/writer/producer who lives in Los Angeles. She holds an MFA in Film Directing from CalArts as a Fulbright Grantee and a BA in Film and Television from Istanbul Bilgi University. She is also a UCLA Professional Screenwriting Program alumni. Bessy's latest short film Escape Room has won many awards and has been featured in over forty international film festivals. Her Best Director and Best Film in the genre Awards include: Feel the Reel International Film Festival, Olympus Film Festival Los Angeles, Independent Shorts Awards, Underground Indie Film Festival, IndieX Film Festival, Festigious Los Angeles, Acclode Global Film Festival. She was interviewed for Filmmaker Spotlight and Escape Room earned distribution at Shorts both in Europe and United States. Bessy has worked as a Director/Host in TRT World documentaries such as Inside the Lens and Mysteries of Cinema and has worked as a Production Coordinator and Director's Assistant for Academy Award winner Bryan Fogel's Icarus II and Sundance 2020 world premiered The Dissident. For the past two years Bessy has been developing her feature documentary film "Searching For God In Antarctica" with a documentary series to follow. 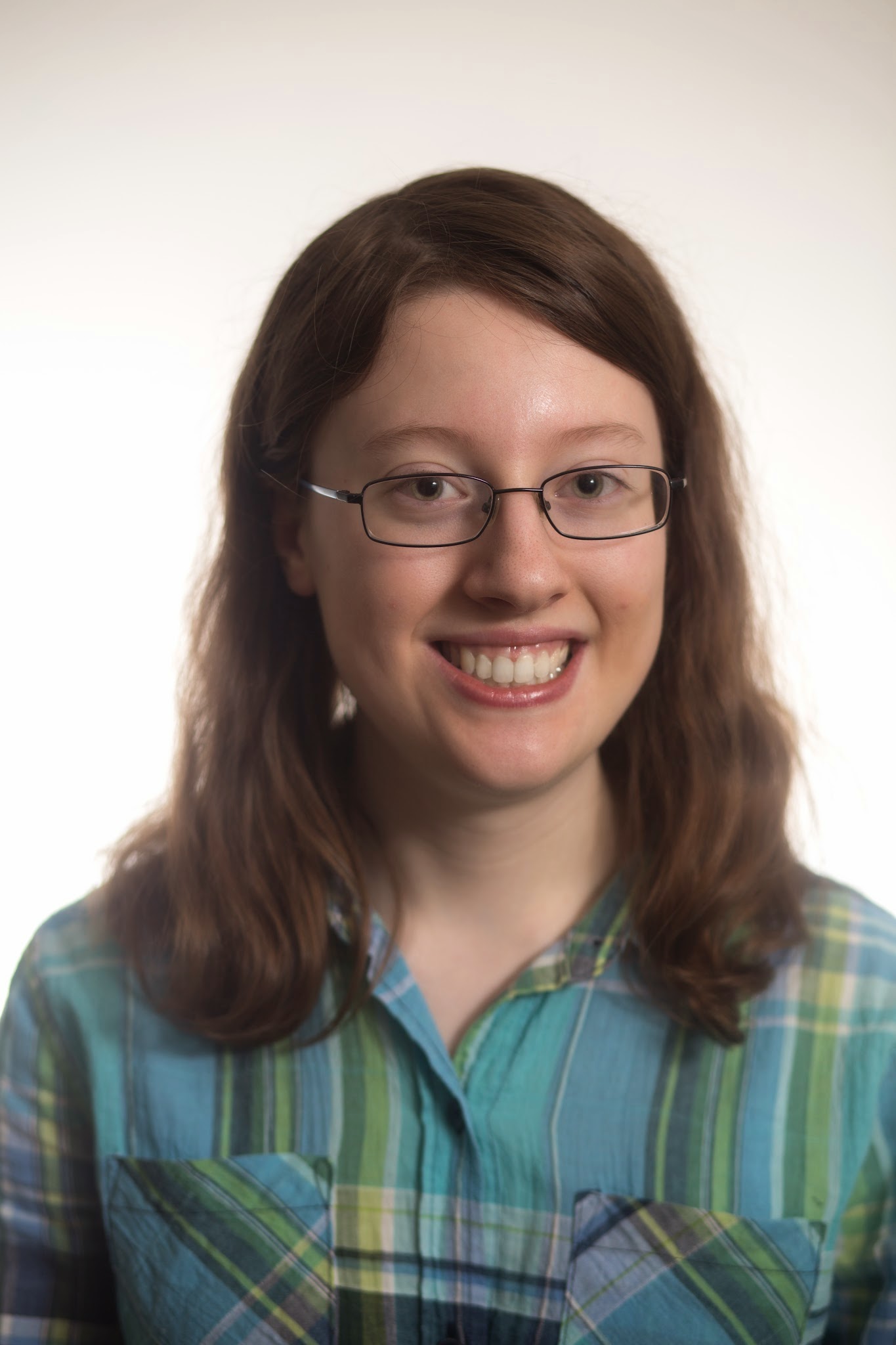 Jessica is a web designer and developer based in Greenville, South Carolina. She graduated from Furman University with a B.A. in History and is currently pursuing her M.A. at Clemson University.