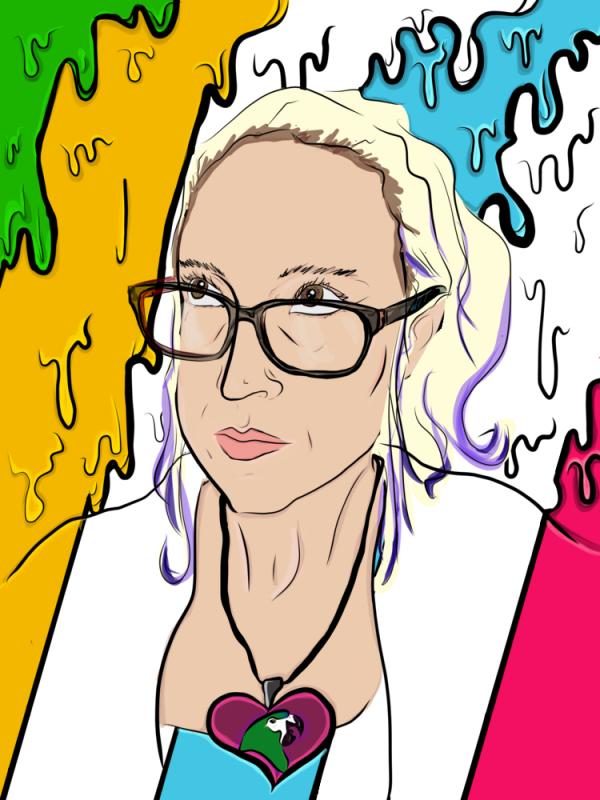 Sandy is a Los Angeles and Las Vegas based award-winning Filmmaker. She has directed Branded pieces for Companies such as Cirque Du Soleil and the Coca Cola Corporation. Her Award Winning Cinematography is a favorite of the festival circuit, and has been shown in small genre festivals such as Shockfest, to big festivals such as the Bel Air Film Festival and SXSW.

A versatile filmmaker, Sandy excels working in tough terrain and with difficult subject matters. She has extensive experience working with both kids and animals, and has worked in both the desert and snow. She is scuba and underwater photography certified and loves any opportunity to use her second unit specialty.

She was born and raised in Detroit MI, and has her undergraduate degree from UCSB in Philosophy and her MFA at UCLA’s prestigious Film Production Program in The School of Theater Film and Television.