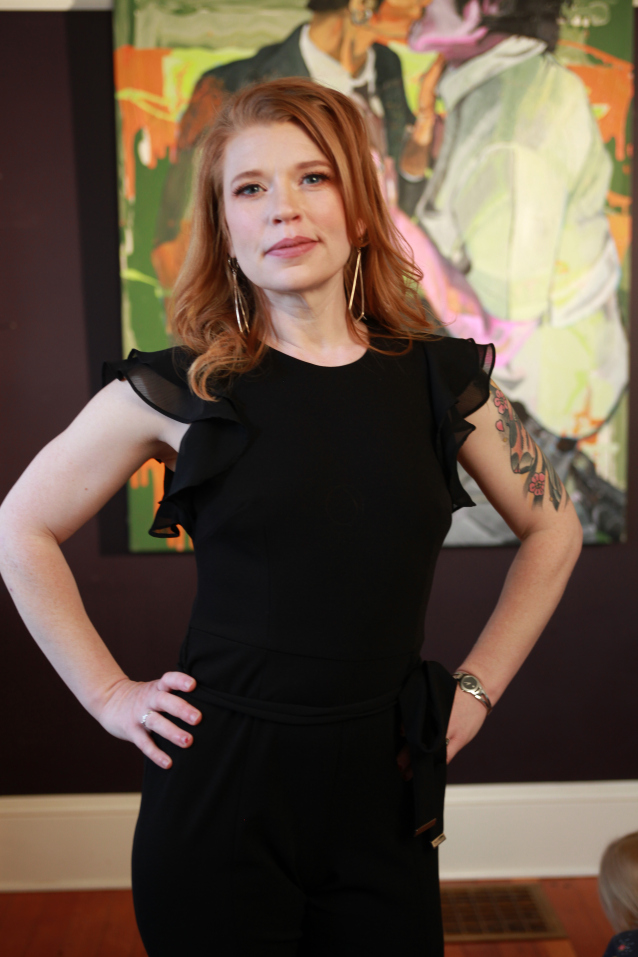 Madison Young is a sexual revolutionary and has been smashing stigma in the media for two decades, and across multiple mediums and platforms including several critically-acclaimed books, her one woman off-Broadway show, Reveal All Fear Nothing, and directing, hosting and producing the documentary television series, Submission Possible, for Revry TV.

The reach and impact of Young’s writing and filmmaking is deep and has garnered praises from celebrity icons including Margaret Cho, Dave Navarro, and Maggie Gyllenhall, as well as Yale University and Academy Award-winning screenwriter Diablo Cody.