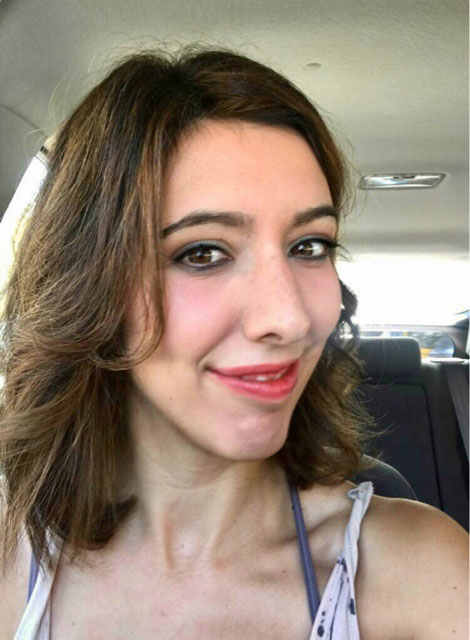 Kelly Lansing is a writer and producer from Buffalo, NY. After graduating from Syracuse University with a degree in Television/Film/Radio, she started her career working on productions of all shapes and sizes in PA / coordinator / AP/ AD roles, including Drunk History and Another Period, as well as working as a development and casting producer on reality shows. She served as a board member for the non-profit writers networking group The Scriptwriters Network, produced a cult podcast hit called Radio Zed, went through the UCB sketch writing program, had a pilot in development hell on the CBS Radford lot for Shaggy and most recently pitched her teams dramedy/passion project Lee & Bree around town to Paramount, Sony and Mila Kunis to great reception. She currently has two self-produced sketches / shorts in pre-production / post-production.

Kelly currently works as a creative executive in Current Series and Multiplatform Content. She was voted Best Writer two years in a row as part of her Sketch/Improv group and was a sketch writer finalist for the ABC Talent Showcase. She recently was on a stretch assignment in the writer’s room for the Disney Channel sketch comedy show House Party and is currently shopping a popular book adaptation for TV around town. Kelly was chosen as a shortlisted comedy writer for Coverfly’s Pitch Week Fall 2020.