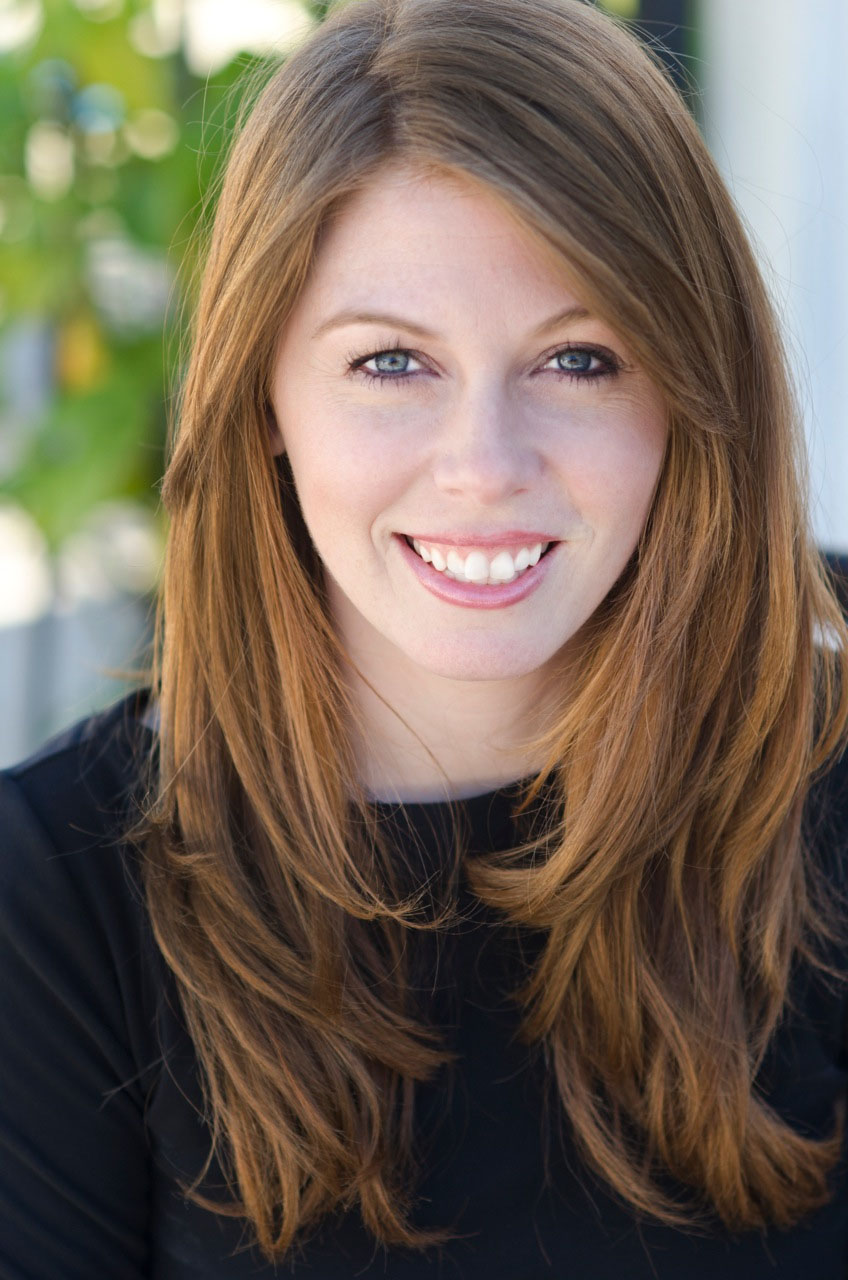 Katina Nikou is a Second City Chicago alum use to writing and performing for sold out shows. Her love for writing has taken her to the stages of many popular venues such as The Comedy Store and Flappers in the form of stand-up and to the small screen as the writer/creator of a loosely scripted Travel Food Show L.A. Happy set in Los Angeles. The series streams in the U.S. on HideOut TV and in Germany on Comcast Xfinity.

She was most recently credited for the dramatic short film she wrote Like Nothing Happened about the delicate subject matter of miscarriage. It has been a finalist in many popular film festivals this year including The Minneapolis International Film Festival, The Toronto Film Fest and the Culver City Film Festival to name a few.

Katina is currently working on the sequel to her thriller feature The Wish, a romantic comedy Road to Reality, and a dark comedy pilot about Opioid Addiction Fade Out (working title). When Covid is not a part of our lives, she volunteers as a mentor for The Young Storytellers; a gig that melts her heart.