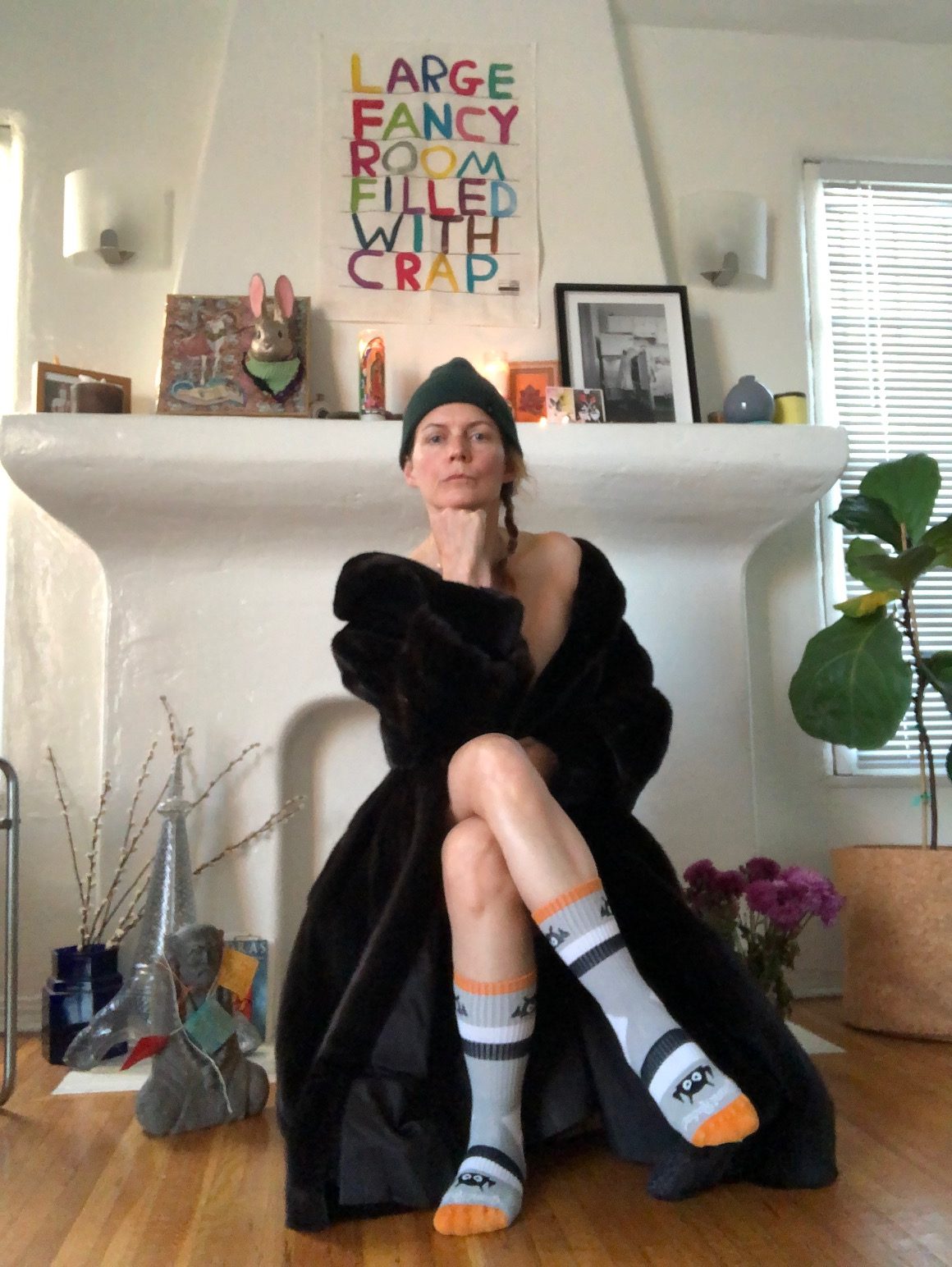 Jen started as a dance choreographer, working at L’Opera de Lyon and other venues across Europe. When she returned to the US she began working as an intimacy coordinator and after being awarded a director shadow position on the TV Show The Purge, she began directing narrative shorts. Jen spent the pandemic packaging a tv sit com, an action film and LGBTQ romance film.